Research is vital in increasing our understanding of HD, improving the quality of life for those impacted by HD, and also providing hope for viable treatments and a cure.

Research continues to progress through the collaboration between you-our community, our invaluable HD researchers and your association. When you participate in research, your contribution not only helps in the study you are involved in, but is often a starting point for new or further research.

Huntington’s Victoria proudly partners with the Huntington’s Research Group of Victoria (HRGV) who are extremely active in HD research. You can view some of the local research below, and find out how you can become involved. 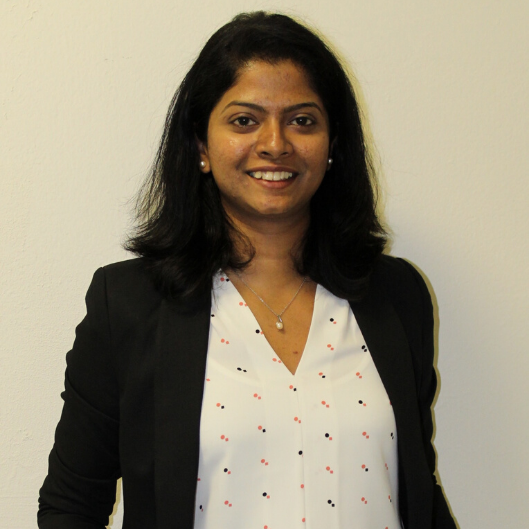 Details:
Applications of computational modeling in Huntington’s disease is a promising avenue in research directing towards predicting the disease progression. In the past few years, researchers have shown the positive impacts of modeling the disease progression to find the most sensitive biomarkers not only in Huntington’s disease but also in other neurodegenerative disease such as Alzheimer’s’ disease. We are interested in applying computational modeling techniques to the combined data sets from IMAG-HD, PREDICT-HD and TRACK-HD studies to find a model that could explain the disease progression across studies with high accuracy. In the process of developing the model we aim explore and incorporate not only the clinical measures but also the behavioral and imaging measures and find the best combination of measures that results in the highest predictability of disease progression. These modelling techniques will be crucial to understand the level of contribution of each measure to disease progression which then can be used in the advancement of developing more effective treatment methods or therapeutical approaches targeting the most sensitive measures, to delay the neural degeneration and the subsequent onset of the Huntington’s disease.

EXPLORING THE GUT MICROBIOME AND GENE-ENVIRONMENT INTERACTIONS IN HUNTINGTON’S DISEASE: TOWARDS NOVEL THERAPEUTIC APPROACHES TO DELAY DISEASE ONSET AND PROGRESSION

Details:
Our laboratory has extensively contributed to our understanding of gene-environment interactions in Huntington’s disease (HD), including the beneficial effects of cognitive stimulation and physical activity. Environmental enrichment and exercise interventions mimics a stimulating lifestyle, which has been shown to positively impact different neurodegenerative conditions, including HD, where Anthony Hannan and colleagues made the original discoveries. These approaches have been able to ameliorate neurodegenerative phenotype, emotionality-related behaviours and cognitive effects in HD transgenic mice. We are interested in this project to understand the promising actions of these interventions on the differential gut microbial profile (microbiome) presented in HD mice, also previously discovered by the Hannan Laboratory at the Florey Institute. To achieve this goal, we use cognitive and behavioural tasks, as well as genetics, genomics and bioinformatics tools.  These results will be crucial to our understanding of the physiological role of these environmental interventions on gut microbial profile in HD, and will help us identify new therapeutic targets to delay onset and progression of this devastating disease. 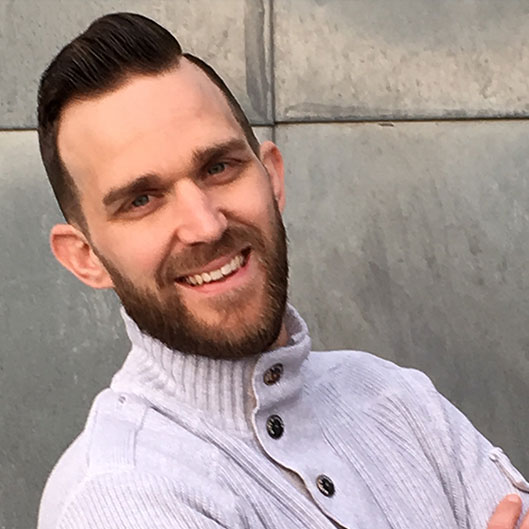 Details:
The project is focused on developing technologies that allow greater community participation in Huntington’s disease (HD) research. We are also investigating how the thinking skills of people with HD are affected by how much exercise they do and how well they sleep. We have developed HD mobile, a smartphone application that measures the thinking skills of people who have, or are at risk of developing, HD. HD-Mobile provides HD-community members, regardless of geographical location, the opportunity to participate in HD research. The project will also increase our understanding of how lifestyle (e.g., sleep and exercise) can be managed to boost thinking the performance of people with, or at risk of developing, HD.

It is an exciting time in Huntington’s research with studies being conducted around the world to try and find ways to slow down and even reverse the impacts of the disease.

Clinical trials are a vital part of these efforts, allowing researchers the opportunity to test new drugs and treatments with volunteers in a controlled environment.

These staged trials ensure that any new medical interventions work as intended, are safe and have no harmful side effects.

It is only after the successful completion of clinical trials that companies can seek approval to market and sell a new drug or treatment.

On this page we will post the latest information available on the progress of major trials and opportunities for people who have HD to get involved.

Q and A: Find out more about clinical trials and what’s involved for participants.

You can also search for clinical trials in Australia and worldwide.

This phase III trial involves almost 800 people in 18 countries with Huntington’s who are showing the early symptoms of the disease.

A phase III trial is the last stage before a drug can be submitted to regulatory authorities for approval to be sold and distributed.

The DNA-based drug being tested is called Tominersen and aims to reduce the production of the mutant Huntingtin protein which causes the brain damage that people with HD experience.

Recruitment for the trial was completed in April 2020. Participants in the 25 month trial are receiving the drug either once every two months or once every four months via a spinal injection. Half the participants receive a placebo (dummy drug).

There is much cause for optimism around this drug due to the results of an earlier phase I/II trial involving 46 volunteers.

From that trial it was reported that there were reductions of 40 to 60 per cent in the amount of the mutant protein in the cerebrospinal fluid of participants and the drug was safe and well-tolerated.

However, it remains unclear whether reductions of the protein in the cerebrospinal fluid, which circulates along the spine and bathes the brain, means the progression of the disease has been slowed.

More work is being done to assess the impact of the drug on the cognitive, functional and motor skills of the participants.

Even though there are some disruptions due to COVID 19, findings are expected to be released sometime in 2022. 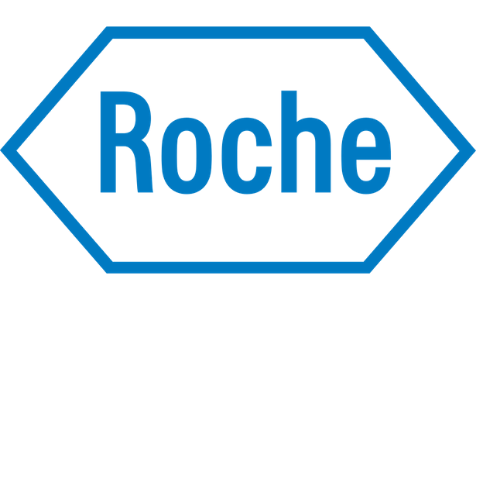 Two other exciting clinical trials that are underway right now are being conducted by biomedical company Wave Life Sciences.

These drugs are designed to lower the mutant level of huntingtin protein in people who are showing the early symptoms of the disease.

The difference with the Roche trial is these drugs are designed to only reduce the mutant protein not the healthy huntingtin protein which everybody has in their body.

Due to the specific way the drugs are targeted within the DNA, only 70% of people with HD can be treated with them.

In Australia the trial sites are Westmead Hospital in Sydney, Royal Brisbane and Women’s Hospital, Royal Melbourne Hospital and the Perron Institute in Perth.

Three quarters of the participants will receive one of the drugs and the other one quarter will receive a placebo (dummy treatment).

Wave released some preliminary results from the trial of the WVE-120102 drug in December 2019.

Those results showed the drug was generally safe and well tolerated and reductions of up to 12.4% in the mutant huntingtin protein were found in the cerebrospinal fluid of volunteers.

Compared to the Roche result, that was seen as disappointing news by investors but researchers working in the HD space welcomed the result saying it was a cause for optimism and the doses of the drug tested were far lower than in the Roche trial.

Higher doses of the drug are now being tested and it is hoped results from the trial will be available late in 2020. 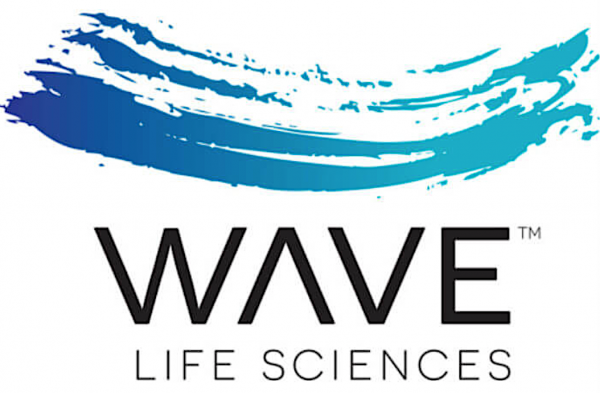